The Quaternary of the Urals: Global trends and Pan-European Quaternary records. 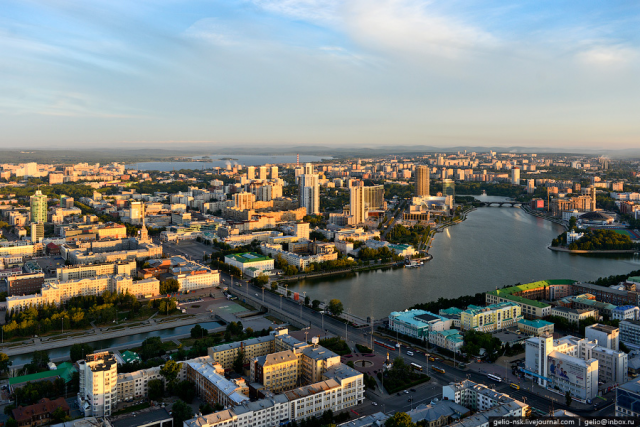 Ekaterinburg is situated in the middle of the Eurasian continent, 1667 kilometers east of Moscow.

There are several ways to reach Ekaterinburg:

Regular direct flights to the International airport Koltsovo in Ekaterinburg are possible from several cities in Europe (a.o. from Helsinki, Frankfurt am Main, Prague, Rome, Istanbul) and depending on season from some other cities (Amsterdam, Barcelona, Varna and others).

It is also possible to travel via Moscow and Saint-Petersburg that is usually a little bit longer but sometimes much cheaper than direct flights.

Ekaterinburg railway station connects European and Asian parts of the country and is a part of the famous Trans-Siberian railway.

Access is possible via Moscow (the shortest travel time from Moscow to Ekaterinburg is about 26 hours by Ural express (train number 016E) arriving to Ekaterinburg every day in the evening, 1st class - 312 USD, 2nd-3rd class - 148 USD).

See also http://www.transsiberianexpress.net
Access by train via Saint-Petersburg or other Russian cities: http://pass.rzd.ru/main-pass/public/en